I’ve mentioned before that I have a few “series” I want to start writing to on this blog periodically.  One of the ones I am excited about is “Teaching Controversy.” Especially as a secondary teacher, there are so many things that teachers debate over and I want to share from my experiences and especially hear from yours so I can grow and consider other ways of running my classroom. Questions I am considering are, should I curve tests, or not?  Accept late work, or not?  Provide filled in study guides, or not?

As secondary teachers we are in a tough position.  Over a four-year period in our classrooms, students are transitioning from being fresh out of middle school to being 18 years old, about to live on their own.  It is such an important time where life skills, critical thinking capabilities, and autonomy need to be cultivated if we want our students to be successful after graduation.  But how harsh is too harsh?  Where do we draw the line?  How do we best teach the content AND these critical life and learning skills? These issues can be tricky, which is why I want to open the door to discuss some of these controversial issues here, as well as to hear YOUR opinions about what has worked in your classroom.

Today I am sharing my thoughts on allowing students to re-take tests.  This has been a major issue I’ve had to deal with, in both public and private schools.  I’ve taught in a public school where it was mandatory to allow students to re-take every test until they made a passing grade (Ex. 60%.)  This put an extremely large burden on me as the teacher to manage and continually regrade. I found that my students never studied, because they figured they might as well just wing it the first time and see how they did with no preparation, then see their grade and decide if they needed to study for the next <insert any number> tries before they passed.

The heart behind it was that we are giving students every opportunity to succeed and we are essentially demanding that they learn the content by not letting them just fail a unit test and move on like it never happened.   This I totally understand and support.  But students were smart and figured out how to work the system. Here are some other issues I had with this:

The third school I’ve taught in was a private school, and I was relieved to know this re-test policy didn’t exist.  But with a private school, I’d have parents demanding me to offer a re-test if their kid had a bad day, or was up late at play practice, or any other number of reasons.  Some of the excuses were legitimate, but at times it was hard having to wade through the complexities of it all. Having an equitable classroom is of the upmost important to me, and if I do everything on a case by case basis, rather than establishing a system day 1, it leaves room for subjectivity and unfair decisions.

All of that to say, my experiences with allowing re-takes has been poor.  First, I always have offered them outside of class time, during lunch or tutoring, so that I wouldn’t lose precious in class time.  When I have offered this as an option (like when I’ve gotten a really low class average) the students who really NEED to re-take it rarely show up, and you end up with all these kids with 90’s trying to re-take to get a 100%.  I’ve also rarely seen students actually do much better on the second try.  Because of these things, it has made it really hard for me to allow re-takes in my classroom.

BUT I understand the heart behind them, and wanting to get kids to stop and learn the material rather than just charging forward, and if we never hold them accountable will they ever really learn it?

So here is my solution: all of my tests are cumulative.  This allows me to not allow re-takes, training my students to prepare and plan ahead with their studying, and hold them to a higher standard like they will be in college.  This also forces students to really learn it well the first time, OR if they do poorly, it motivates them to come in and get tutoring on old content before they see it AGAIN on another test.

Students will meet the expectations you set.  I’ve set an expectation in my
classroom that with my assessments, you can’t survive by just cramming the content in your brain.  You have to learn the material for real and really understand it, long term, in order to succeed.  Plus it’s great because kids never worry about my midterms or final exams, because they’ve been
keeping up with the material all year long with their cumulative tests!

I don’t presume that this is the absolute BEST way to handle this, but it is the solution I have found to work for me and my students. I would LOVE to hear what strategies and systems have been successful for you and your students! Please share other ideas with me!!

« Products I Love: The Best Pencil Sharpener EVER
Thank You Notes Volume 1: Back to School » 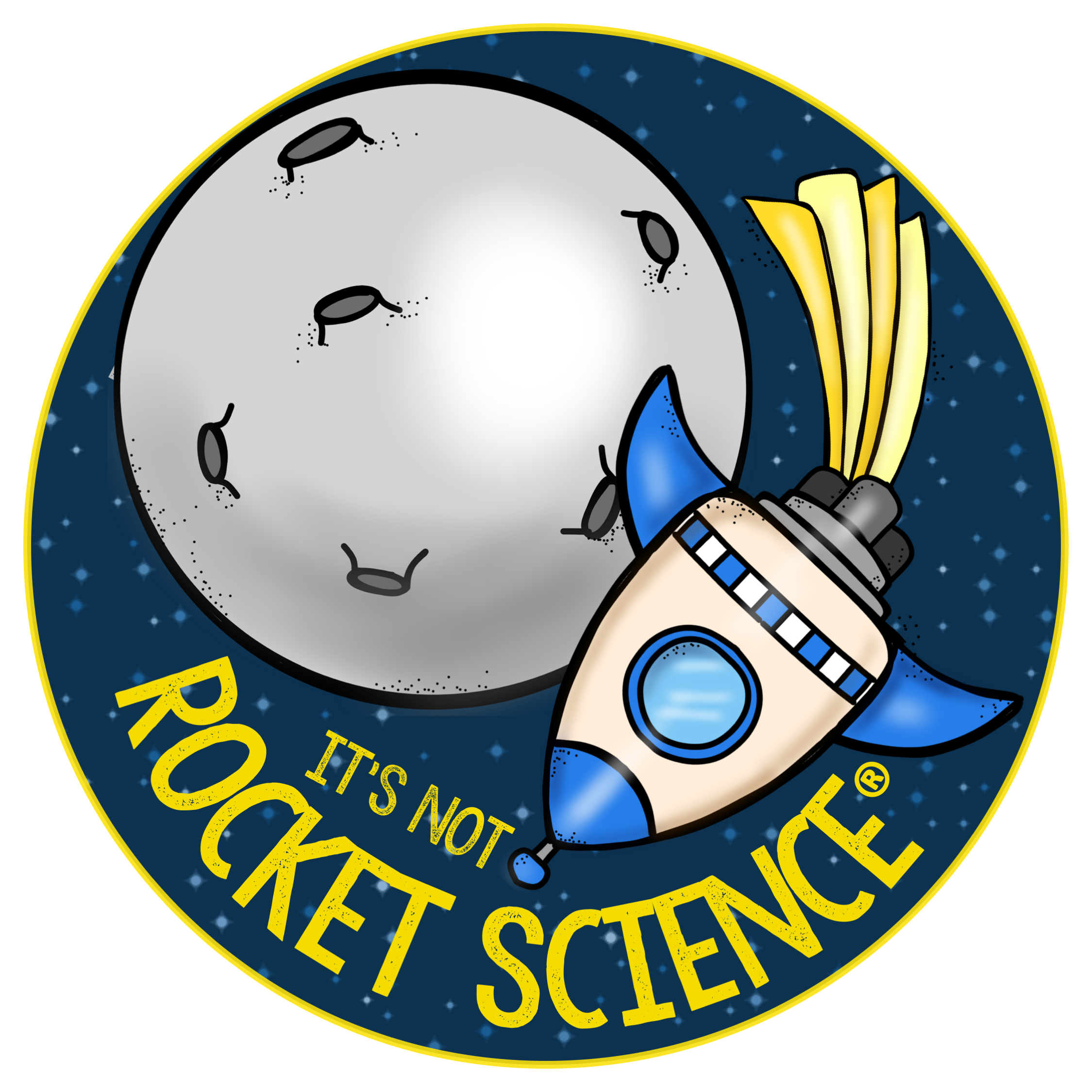